Actor Abhishek Banerjee who is currently rocking the headlines for bagging a lead role in Laxman Utekar‘s ‘Nazarandaaz’, was snapped exclusively by ETimes while he was shooting for the film in Mumbai on Sunday.

The ‘Stree’ actor was seen riding a two-wheeler sidecar and Divya Dutta can be seen sitting behind him.

Check out the pictures below: 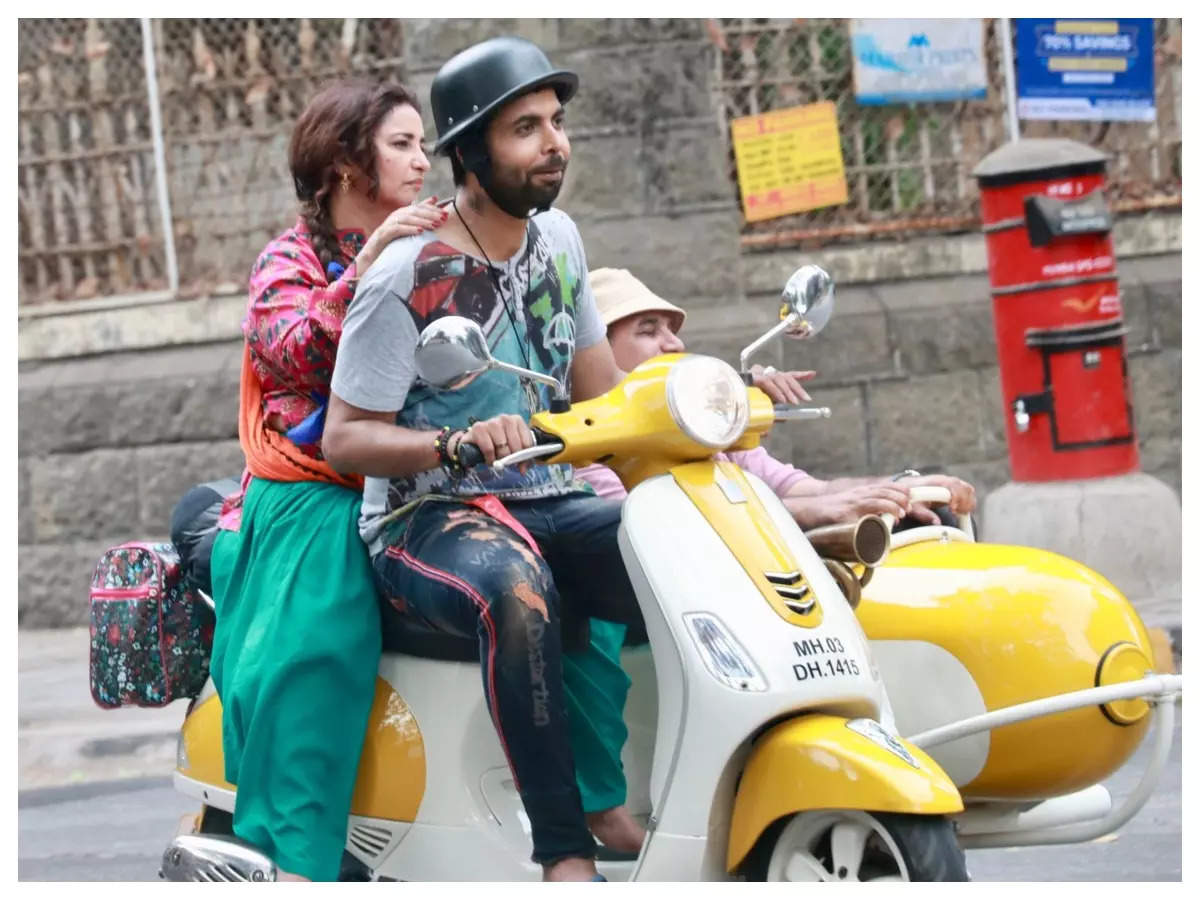 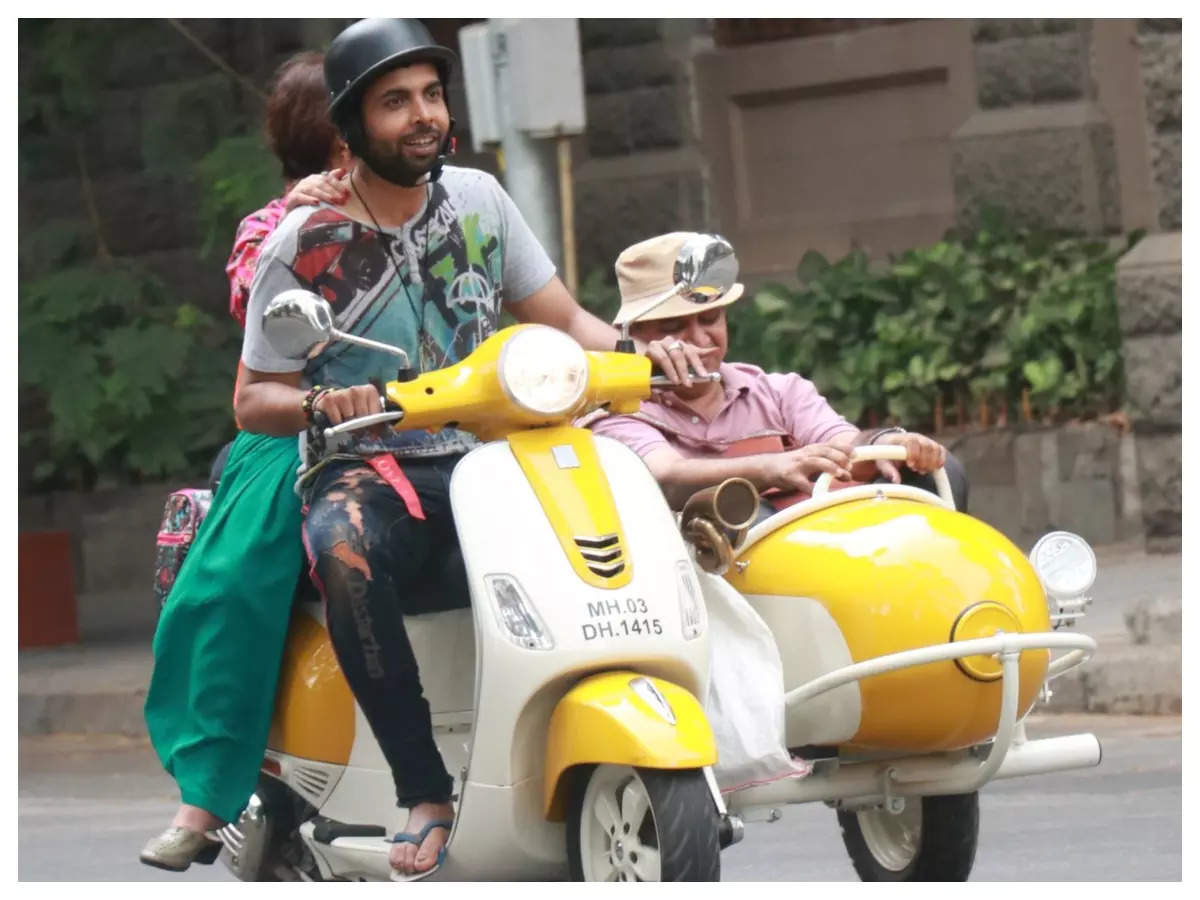 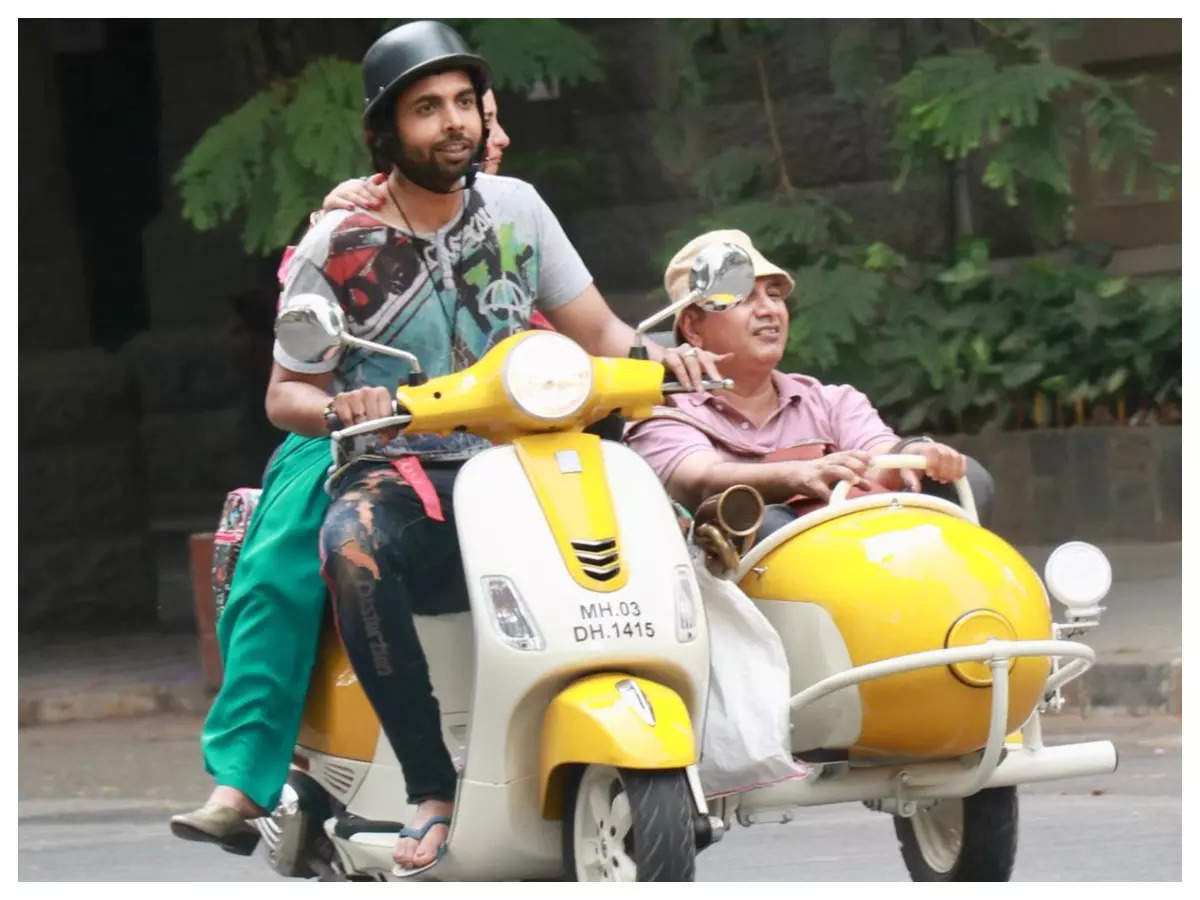 ‘Nazarandaaz’ has been in the news for the past few weeks. While speaking about his film, Abhishek said “Started shooting for ‘Nazarandaaz’, produced by Lakshman Uttekar and Karishma Sharma‘s company Kathputli films with T-Series.”

“It’s going to be directed by Vikrant Deshmukh. It’s a very good script and everyone will get to see an unusual Jugalbandi between Kumud Mishra and Divya Dutta, this film is all heart,” he adds.

He also shared a post on his Instagram handle, with the caption, “Humare Andaaz ko nazarandaaz nahi kar Paogey 😁😁!! Here’s to new beginnings 🥂🥂.. need all your wishing and blessings in accordance to your age 🤪❤️”

Apart from this, Abhishek will also be seen in ‘Bhediya’, ‘Aankh Micholi’ and Telugu thriller ‘Runway’.